Impact Analysis Software: What Is It and Why It’s Important to IT Success 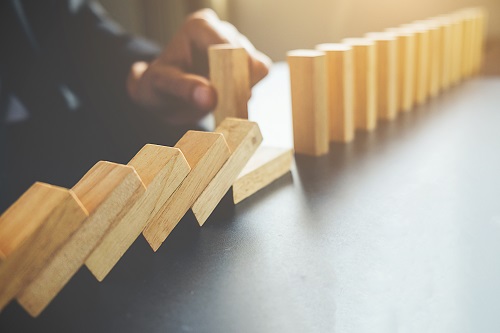 Managing millions of lines of code can be hard. The slightest change can break things in unpredictable ways. This post will take a look at an invaluable tool in the developer's toolbox: impact analysis software. We'll show you what the problems are, how it solves them, and how it can increase your business's chance for success.

The Trouble with Large Codebases

When dealing with small software projects, it is relatively easy to keep track of what effect making changes will have on your code. With compact programs written by one person and maintained by a handful of developers, your team can have intimate knowledge of every line of code, every variable, and every dependency in the codebase. Most codebases in large IT operations are not small projects that one person can memorize the entirety of. If you are dealing with millions of lines of code then making one poorly thought out change can have a ripple effect across the entire program or even across a set of inter-operating programs. These changes can often cause bugs in unexpected places that can be very hard to track down if they are not caught immediately so that they can be directly tied to a given change.

With large codebases, it is possible to get in over your head quickly. What you may think is a minor change actually has a wide variety of dependencies and knock-on effects that make the scope of the changes much larger than previously anticipated. When you have budgets and deadlines to consider, these types of miscalculations can be disastrous. As your project grows ever larger, these problems only amplify. Having a quick way of performing change impact analysis provides a huge boost in productivity.

What Impact Analysis Software Does

If your developers want to redefine a variable, or slightly alter the parameters or the output of a function, or make any number of other changes to the code, they'll need to know all of the areas of code that could be affected by that change. Not only will having this knowledge make the change itself go smoothly, but it will allow your developers to more accurately gauge what effect making the change will have on the overall system. With complex codebases that have lots of intersecting parts, a simple search and replace isn't always accurate enough. More importantly, you can't create a clear overall picture of a set of changes using the search and replace or refactoring features of your IDE.

Impact Analysis software goes beyond what simple search and replace and refactoring tools do. It will take a deep dive into your code and tell you every possible section of the code that may be impacted by a proposed change. It will tell you where specific elements are connected, how they are connected and the specific line numbers that connect them. It will map all of these connections out with color-coded and easy to read diagrams that provide you with a quick overview of the complexity of a change. 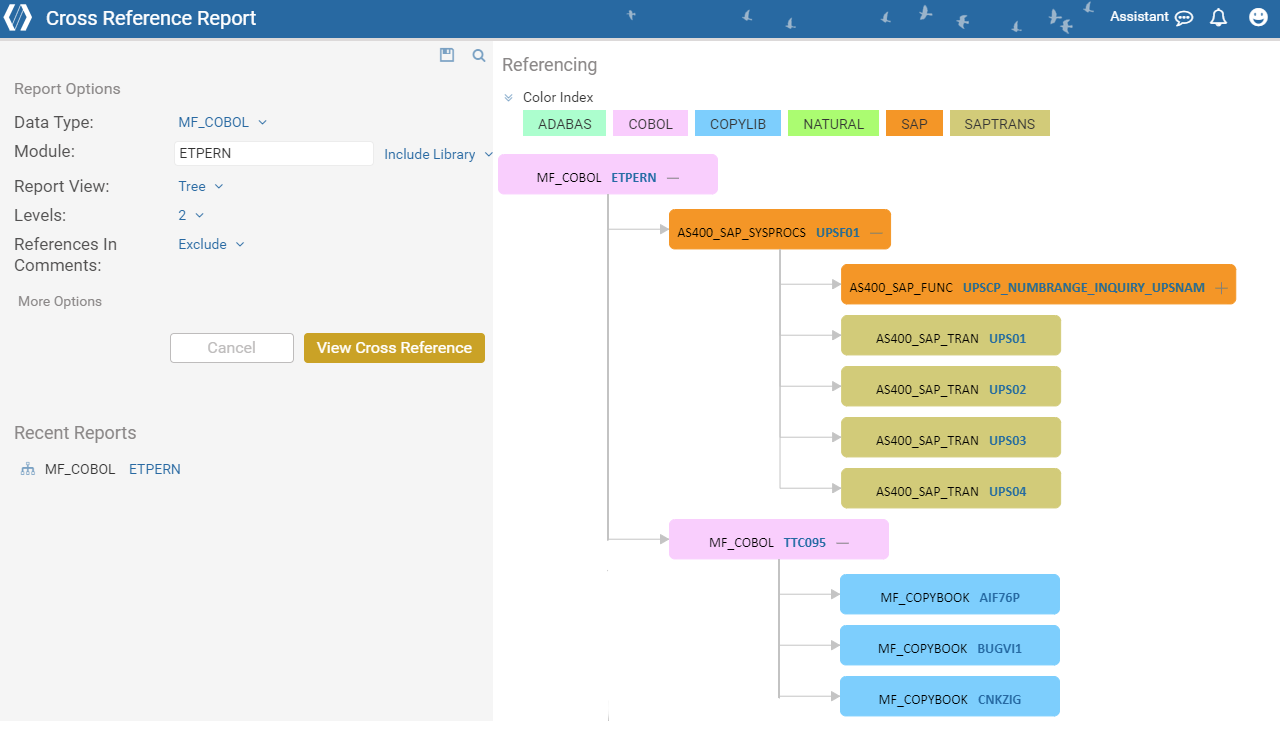 Image 1: Impact Analysis Diagrams in SMART TS XL show you which elements are most likely to be affected by a change.

By performing such a complete dependency analysis, your developers will be able to have a clear picture of the scope of a proposed change. They will be able to provide a report to management that can help them to make the decision whether or not to go ahead with a given change. And if the change is approved, they will have a nice roadmap of where they need to get to work.

We've talked a bit about the problems with large codebases and how impact analysis software can help to minimize some of them. In this section, we'd like to talk about some of the concrete ways that change impact analysis helps your business to succeed. If you integrate dependency analysis into your development workflow you can expect to see increased productivity, profits, and customer satisfaction in a variety of different ways.

You can see a real-world example of how impact analysis software is used in this presentation on the subject by the FAA on how they use the technology to make sure that software updates to aircraft are safe.

If you are not using impact analysis software then you've likely run across some of these issues when making changes to your large project. Hopefully, in this post, we've been able to demonstrate to you that those problems needn't be a permanent part of your development cycle. Dependency analysis will allow you to move past the hurdles that might have slowed you down in the past, remove unwanted surprises in development timing, and allow you to hit productivity goals and meet deadlines easier than ever before.

Is Hiring a Technical Consultant Really Worth It?