Seven Ways to Influence Upwards (and Outwards) in IT 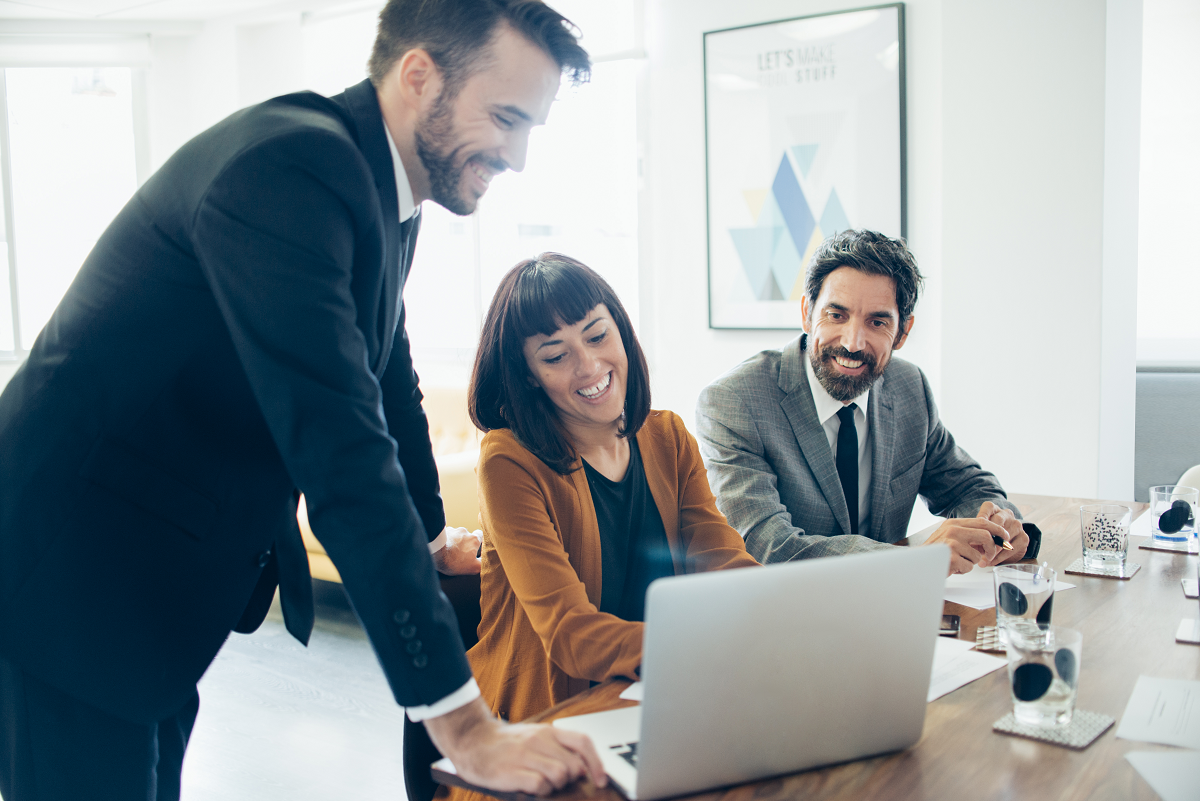 You work in IT. Everyone knows you're good with computers; Mom and Dad call you first any time they have a question, and your friends ask for advice when they're buying a new laptop. "That's the computer whiz," they say, when introducing you to new people.

Yet, at work, when you come across a way to improve your job—a new tool or process that will improve your workflow, for example—there's resistance. Your peers, who might be able to use the same tool, wrinkle their noses at it because it's unfamiliar. Your boss, who used to be all in favor of new and better ways to perform IT duties, doesn't want to change anything because his boss has been on the warpath. And past your boss are managers and executives who don't know enough about your day-to-day job to understand why this tool you've found is so useful and exciting.

Here are seven different ways you can try to convince the people around you that you're on to something special. (Depending on the tool, process, or idea you're arguing for, and the people you're talking to, some of these methods will work better than others; no matter the situation, however, you should be able to effectively use at least one or two.)

Above all else, remember this: when you're arguing in favor of a better way to work, your focus shouldn't be on the shiny new tool. It should always be on the people you're trying to convince. Figure out how your new and better method fits their needs, and you'll be most of the way to winning them over.

10 Useful Ways for Developers and IT Professionals to Increase Productivity