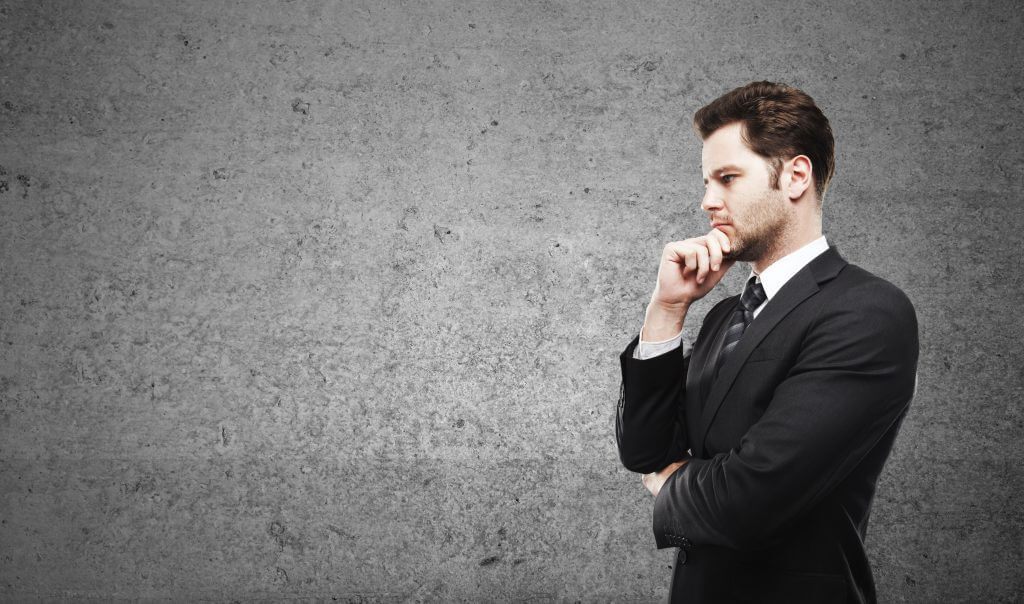 Legacy systems are reliable for massive levels of data processing, but companies have to consider migrating to newer systems for a more resourceful future.

Large corporations face a big problem: not having the right workforce to maintain sophisticated older systems in the IT department. Legacy systems have been used for over 50 years!  That’s five decades of fighting evolution in the IT Industry. Every year there’s a better, faster, and less costly technology that accomplishes the same goals.These older systems have fought against all odds and have adapted to survive, proving that they are continually capable of handling massive amounts of data processing like no other technology out there. It is no surprise that they are the backbone of IT in large banks, insurance companies, and governmental agencies.

Vintage languages such as COBOL have evolved to run on newer platforms, mainframe technology has modernized to stay competitive at a lower cost, and companies encourage younger IT professionals to learn and support these older systems. Why do corporations still want to use these systems? Especially when legacy system experts are sipping piña coladas at a beach somewhere enjoying their retirement, or are soon headed that way. Several companies have realized that the use of legacy applications will deteriorate over time, and that the migration process will take years, so immediate action has to be taken to migrate off these antique systems. Likewise, these companies realize that the money invested in application renewal is well spent. Even though older IT systems are reliable for massive data processing, companies have to consider legacy system modernization for a more resourceful future.

The decision to migrate off these dinosaur systems is enormous, especially considering it is a long-term process. Server farms and migrations to the cloud seem to be the new trend that will be the future of IT. Newer technologies allow you to do whatever you want when you want, and how you want it. They are faster, and most of the time easier to maintain. These technologies are relatively cheaper than mainframes and more accessible. It is easy to find people to work with these systems and at a much lower cost.

Several large enterprises have successfully migrated to newer systems, while others have faced lengthy and poorly executed migrations and have lost millions of dollars in the process.  The companies that have decided to keep the older systems have either taken measures to hire contractors with maintenance experience for these systems, have licensed middleware solutions, or have learned to live with these older systems.

It is hard to predict what will be the new trend in the IT Industry, especially when technology evolves exponentially every year. We know for sure that even though companies have taken steps to migrate off legacy systems, we will still be seeing them around for decades to come. What is your opinion?

5 Big Benefits of IT Modernization for Enterprises

The Biggest Challenges of Legacy Modernization (and How to Avoid Them)